The Nashville Cover Band You Don’t Want To Miss- This Is A Sunday Funday Must!

Y’all I am going to give you the back story on The Spazmatics! The Nashville Spazmatics are my favorite party band. Sunday Funday’s in Nashville would not be the same without this band. If you have not seen them then you HAVE to stay in Nashville for Sunday Funday at The Dawghouse Saloon! You NEED to make this a part of your Nashville Bachelorette Itinerary (they play every Sunday from 4-7pm all year long).

The Spazmatics are an 80’s cover band (with occasional 90s and today’s songs thrown in). The Spazmatics are unique because are a chain (like a franchise) band that dress up as nerds for their performances and they have members in bands all over who do put on the same show.

I was able to connect with the Nashville Spazmatics Drummer, Hank Hornung to learn more about how the band got their start. Hank told me, “The Spazmatics were born in the spring of 1983 when physics professor, Kevin Stigwood, of Alta Dena High in Thousand Oaks California, lost a debate over String Theory to an upstart pupil in front of the entire student body and faculty. As agreed to by both parties, the loser would have to do anything that the winner demanded, and the victorious prodigy demanded that Mr. Stigwood perform “She Blinded Me With Science” by Thomas Dolby during half-time at an upcoming state basketball championship game.” 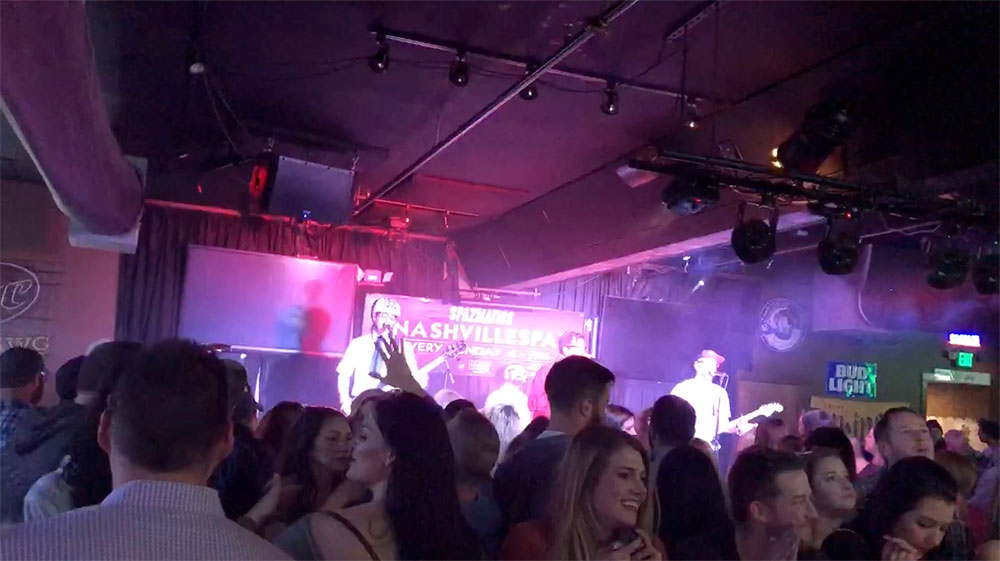 Now, you are probably wondering how this turned out… well, I was too… so Hank continued, “Having no musical background and desperate to not go down in total humiliation, Professor Stigwood formed The Spazmatics by tapping the genius of electronics teacher Sidney Baderman (AKA “Sid Sonic”), who had achieved international acclaim in 1981 for his invention of “robot” drums. When Baderman explained that most of the music could be generated by computers and that all he needed was a couple of decent musicians to complete The Spazmatics, Stigwood was ecstatic. To make The Spazmatics complete, Stigwood brought in his special needs brother Curtis on bass, and teacher’s assistant Rusty A. Woosmeir (AKA “The Raw”) on guitar.”

Hank said, “When The Spazmatics took center court that evening, members of the hip elite began heckling them with jibes of “geek” and “nerd,” while everyone else howled with laughter. But once they broke into the opening salvo of “Science,” the nonbelievers were stunned by the group’s authenticity of production, world-class musicianship, and tight choreography. The Spazmatics performance came to a climax when Stigwood grabbed one of the cheerleaders and began doing the “Belinda” up and down the court with her in tow. When it was all over, the crowd rose in a standing ovation, and The Spazmatics were born.”

When I asked specifically what makes The Nashville Spazmatics unique, Hank said, “Stewart (bass) can solve a Rubik’s cube in under 2 minutes. Neil (guitar) can play arpeggios while standing on a chair. Kirby (singer) can do robot yoga. Hank (drummer) can count to four while patting his head and rubbing his stomach.”

If you think those answers sound random and hilarious, well that is exactly what this band is. They are random and hilarious all while being wildly talented! You and your Bachelorette Party will be dancing, singing and laughing the whole time…guaranteed!

I already told you why I think they should be a part of your Nashville Bachelorette Weekend but I wanted to ask them too. They said because we play games and save bluebirds.” So, there you have it… games and Bluebirds, I mean who wouldn’t want that for their Bachelorette Party?   Okay, so, I said they are an 80’s cover band but I also mentioned they do some more current songs too! I asked Hank what the most popular song request has been lately and he said, “Currently, Truth Hurts by Lizzo”. I think I will leave it at that, they even do Lizzo…enough said!

Get to Dawghouse early on Sunday to make sure you can get close enough to see them. The place gets packed. If you want to find out how to get a FREE table reservation sign up for our Nashville Bachelorette Exclusive Discounts to be sent to you! 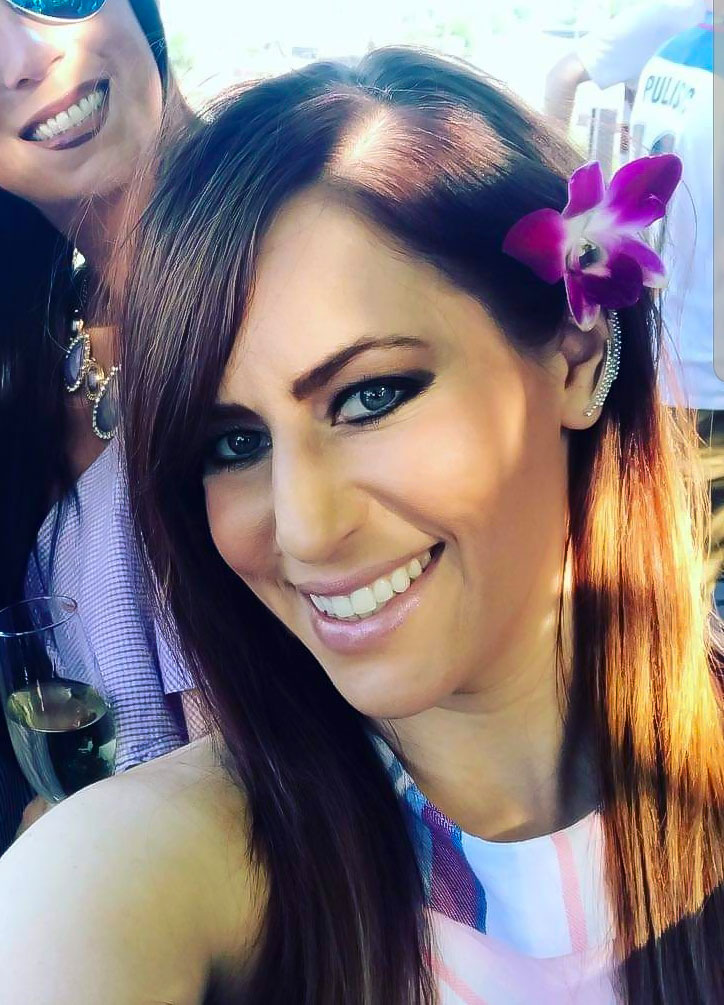 The Ultimate Sunday Funday in Nashville 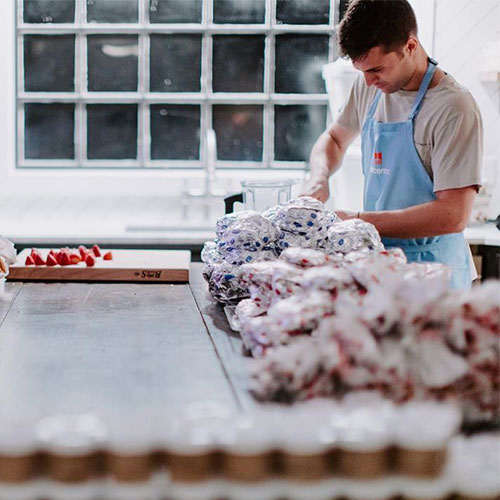 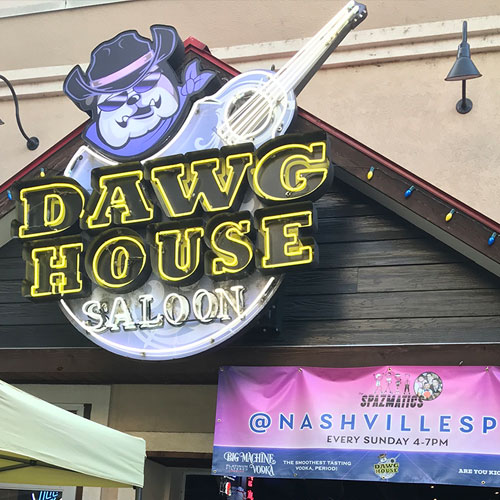 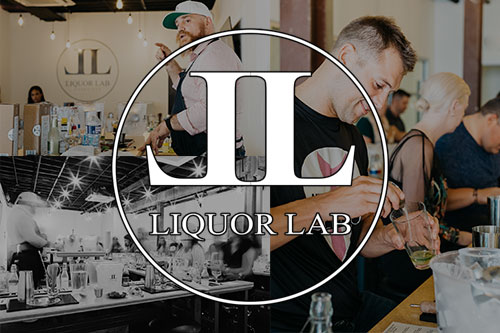 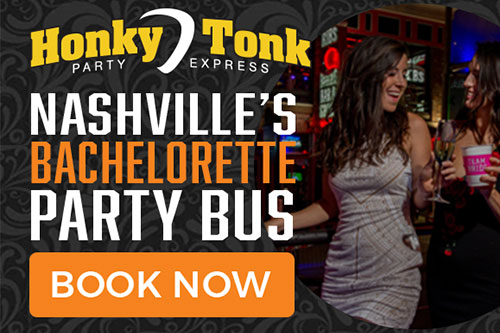